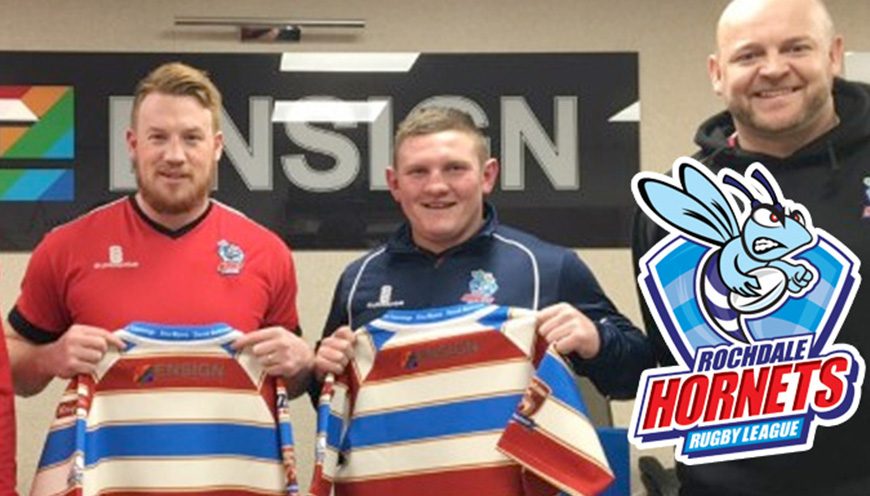 Rochdale Hornets are pleased to announce that North West building company Ensign have agreed a deal to sponsor the club for the 2017 season.

The Warrington based company are experts in domestic and commercial extensions, refurbishments and new builds throughout the region offering services from extensions and conversions to property development.

Their logo will appear on the back of the 2017 home shirt designed by Surridge Sport, which combines the club’s traditional colours of red, white and blue with a gold trim to celebrate the League One title win.

Hornets chairman Mark Wynn is delighted to have the company on board and is looking forward to working with them during next season, when the club will compete in the Kingstone Press Championship.

“On behalf of Rochdale Hornets I would like to thank Ensign for joining the club as shirt sponsors for the 2017 season,” he commented.

“They are a great company who recently picked up the LABC Building Excellence Award for the North West Region which goes to show the brilliant work they are doing at the moment.

“After picking up an ‘award’ of our own in France by beating Toulouse in the League One Promotion Final it is great that we can team up with another successful entity.

“Here’s to hoping that 2017 can be just as successful for us both.” 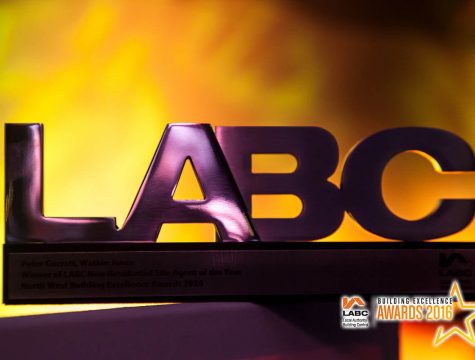 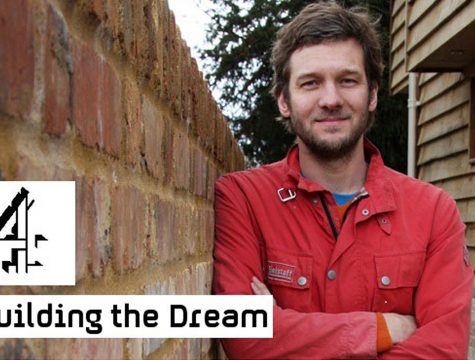 We’re Going To Be On TV! 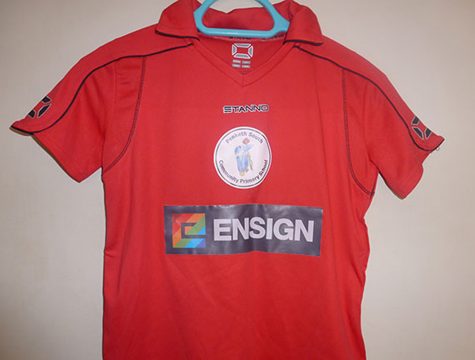